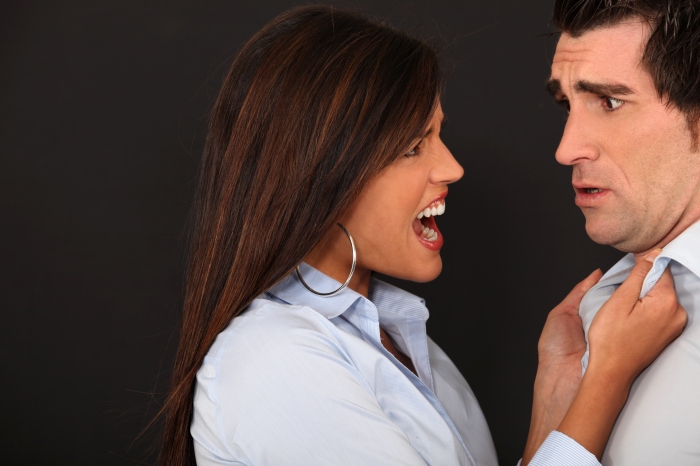 All of your reasons for getting divorced are totally valid. But what do you tell your friends? And how do you respond when your coworkers or your mother says “not to throw a good man away” or “she’s not so bad, try harder.”

I’ve seen it in my practice a million times — a spouse comes up with a million reasons why their ex- is a horrible person, shouldn’t see the kids and should be in jail. (The term “narcissist” is trending but I doubt the numbers of diagnosed narcissism has risen.)

I’m not talking about serious cases of domestic violence — we all know that it isn’t acceptable. Not every divorce involves that sort of abuse. But cases of unnecessary conflict are pervasive.  What happens when there is extreme court fighting? In the end, the kids are hurt by lack of access to both parents and both parties suffer in a torrid, expensive court case.

In New York, as in all states, you can file for divorce under “No Fault” grounds by showing that the marriage has “irretrievably broken.” This means that the reasons why you are getting divorced aren’t so important – all we need to know is that the relationship can’t be fixed.

Very few people are 100% certain about divorce. But the lingering sense of guilt or doubt can lead to trouble. Some people, rather than dealing with these feelings in a healthy productive way (like personal therapy, meditation, exercise or chocolate), start recasting the marriage in an ugly way. Every argument was “verbal abuse”; that beer after work was “alcoholism”; missing the monthly piano recital was “total disinterest in the children”; and that time your ex- accidentally bumped into you is now “assault.”

This nasty portrait helps justify the divorce, so that when they explain “why” the marriage failed, they feel better about it – because it wasn’t their fault. This justification for your decision to divorce is expensive: as the court conflict escalates, the abilities of both parties to communicate deteriorates, often permanently. Maybe one spouse didn’t listen that the marriage was in trouble until it was too late. Maybe one spouse is a stubborn jerk. Maybe the communication sucked from the start. But being a jerk is not grounds to warrant a restraining order. And communication cannot improve by a lengthy, expensive, vicious airing of each other’s faults in court.

If you feel like your guilt is getting in the way of having a lower conflict divorce, explore those feelings with a therapist and try to get over it in a positive way. Even if you are justified in your anger over the divorce, the court isn’t a place to punish your spouse. With the shift towards “No Fault” the courts are refocused on dividing stuff and helping parents develop a custody schedule.

Try to avoid a scorched-earth approach to your divorce. Letting go of the hurt, anger and guilt is the best gift you can give yourself. Coming out of the divorce as a stronger and smarter version of you is the only real win in any divorce case.

One thought on “How to REALLY Win Your Divorce”