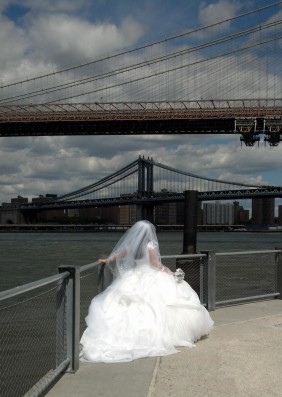 Over the years as a divorce attorney I’ve seen hundreds of relationships falling to pieces in a variety of creative ways. Time and again people come up with new ways to screw up their marriages. But too often my clients knew they shouldn’t have gotten married in the first place! Rather than walk down the aisle, they should have run the other direction. Here are three serious red flags that you shouldn’t stay in the relationship (or heed my warning: your story will end the same way!)

Did you know the relationship was doomed from the start? Discuss in the comments.

3 thoughts on “Ladies: Three Red Flags The Relationship Is Doomed (And Why You Should Run!)”